Automatic control of your shutters depending on sun, wind, and time of the day 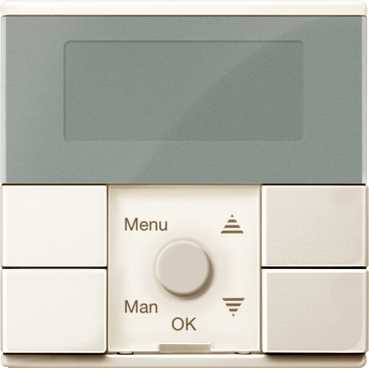 Automatic control of your shutters depending on sun, wind, and time of the day

The Schneider shutter and blinds control system which is available in the German System M and D and Elso wiring devices ranges, as well as in the French Odace range, offers an advanced control of your shutters.

The shutter and blinds solution is based on the PlusLink solution which is also used in small wired light control solutions.

A maximum of 40 shutters can be linked to one solution.

The PlusLink blinds & shutter control offers a wired solution which can planned a s a small solution covering only shutter sin a few windows, but it can be easily  enlarged to cover the whole house by just adding additional switches.
Control can be chosen on as master control for whole house, or sub master control of one floor or one room

A brochure of PlusLink shutter (and lights) control 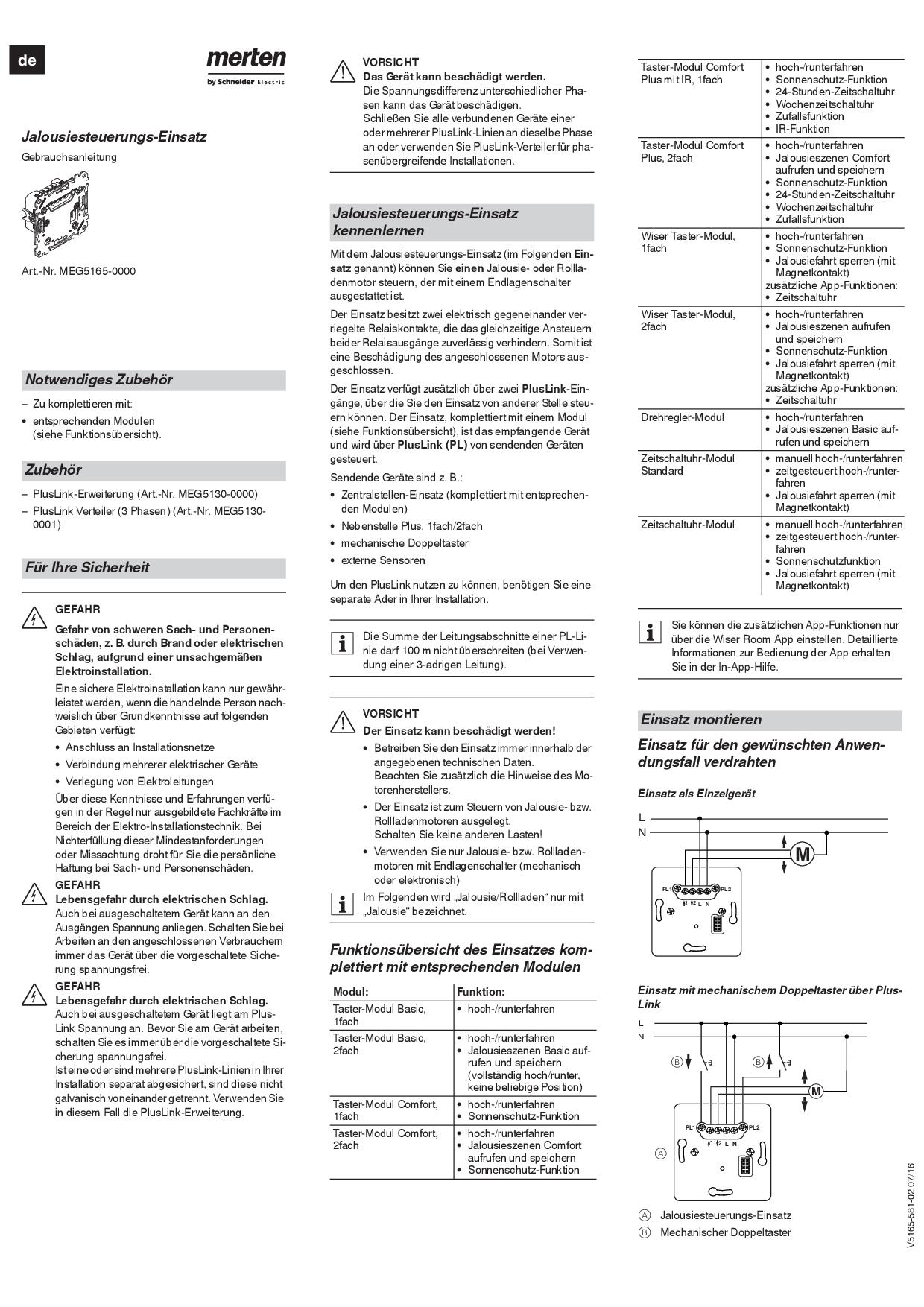 A dedicated brochure (in German) for shutter control but also showing the light control solutions, based on same PlusLink concept. 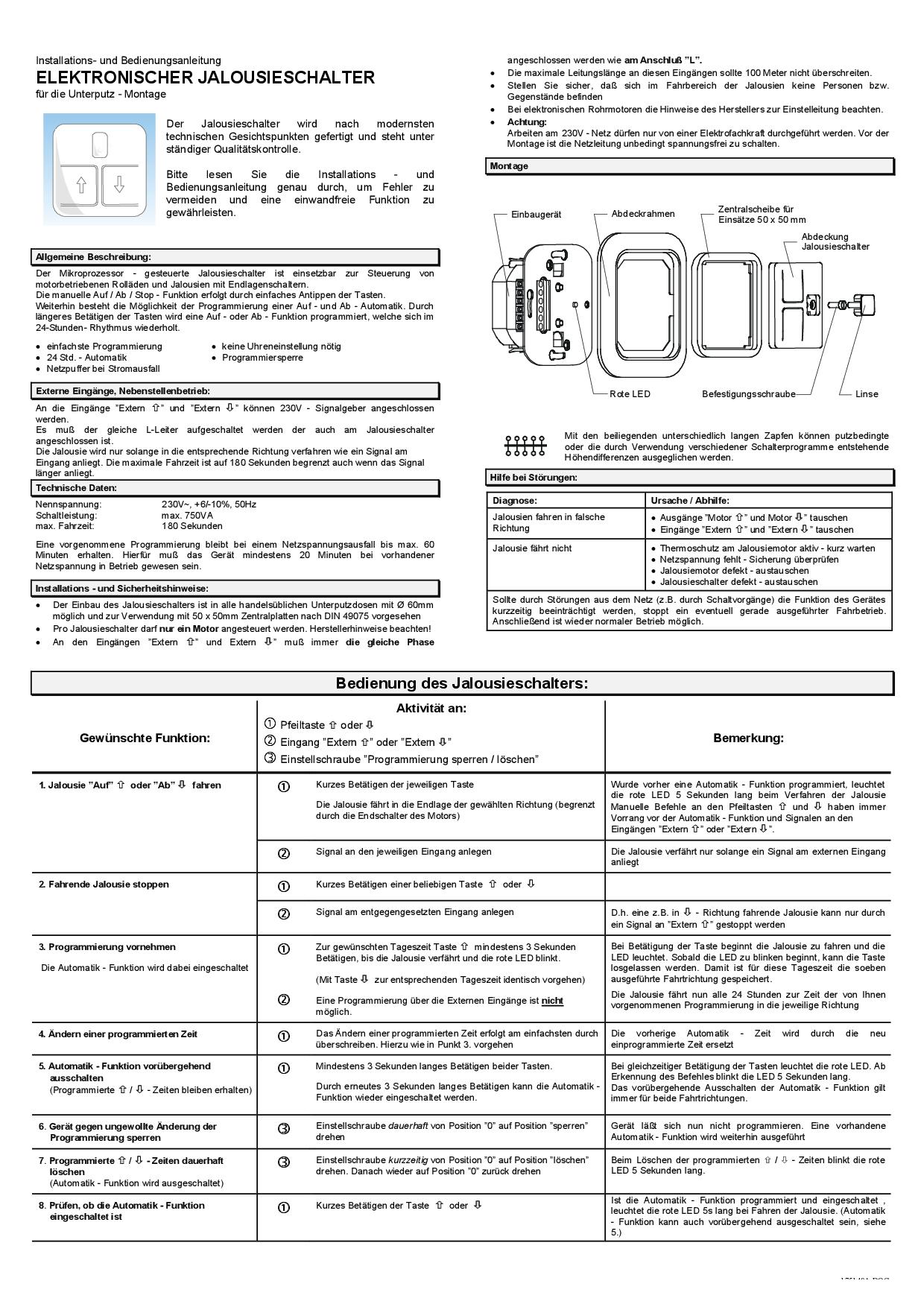